Is there a change brewing in the market? 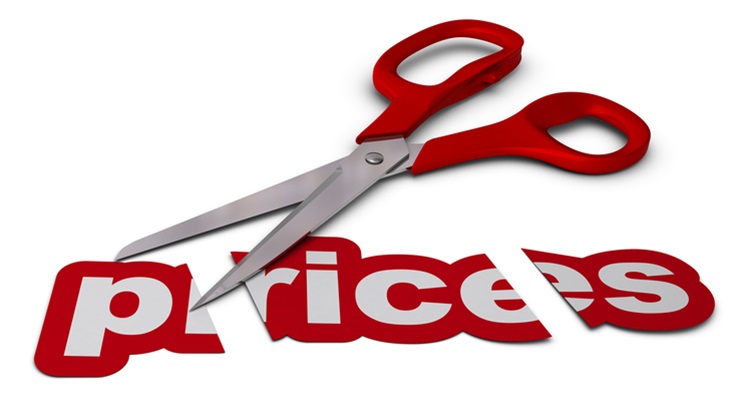 Last week, in a new report from Zillow, it was revealed that there has been a rash of price reductions across the country. According to the report: